August 20, 2015
Nampula (capital with museums), Angoche [with New beach], Mozambique Island [with museums], Liúpo, Malema [with plateaus and valleys], Meconta, Mecuburi [with forest reserves] Memba, Mogincul [to the beach Quinga], Moma, Monapo, Mossuril [with hot springs], Muecate, Murrupula, Nacala [with the beach Jonathan Veloso] Nacala Velha, Nacarôa, Namapa, Nametil, Namialo, Quissimajulo [to the beach Relanzapo] Rapele, Ribaué. Both Mozambique Island as the town of Angoche They were founded as colonies trade in the fifteenth century by Arab merchants. Surface: 78 197 km². Limits: Cabo Delgado and Niassa north, southwest and Zambezia Indian Ocean to the east. Top Products: cashew, cotton, tobacco, precious stones and uranium. Density Population: 38 inhabitants / km². This province presents amazing landscapes as well as its history. The name comes from "Mpula" (stick). Miombo forests alternate with huge rocky ridges and cliffs. The capital is surrounded by plains and high mountain formations.Visit Nampula Province;it is to know the cradle of culture Macua - more ethnic representative of the Province. There are several destinations featured, among numerous tourist opportunities. How to go - You can go to Nampula by air, in regular LAM flights from Maputo, by road from Malawi,whose border Chipode / Mandimba, is 505 km from Nampula.Airports in Nampula are:Airport Nampula, Nacala-Porto and Aerodrome of Lumbo, Angoche. Road - National Highway 1 and others from Zambezia south, Cabo Delgado and Niassa in the north the Northeast. Train - Linked to "Hinterland" from the city port of Nacala and stations of CFM Nampula.Maritime-thr­ough Porto Nacala. 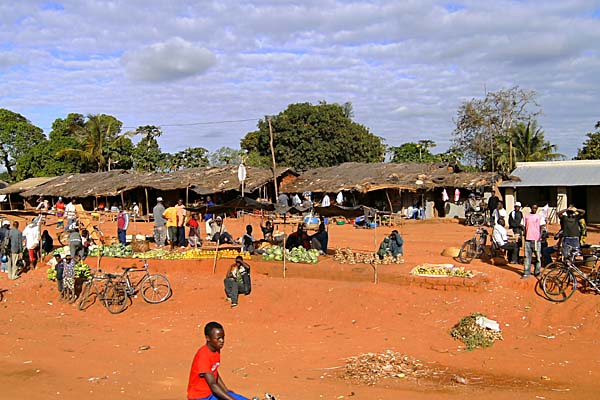 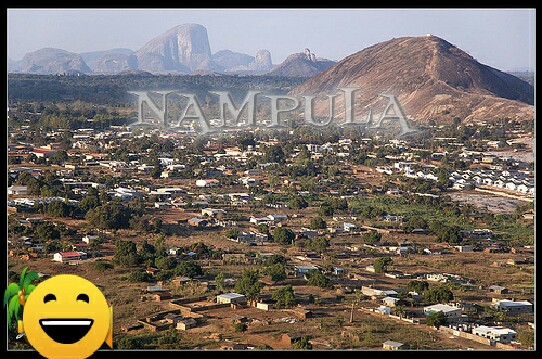 Popular posts from this blog

Tentaçao,the gin that is very strong and destroys many a family life...it makes the lips red when drunk to excess,but it is a much loved gin despite the fact that it can make people bankrupt and more poor when they become addicted to it. 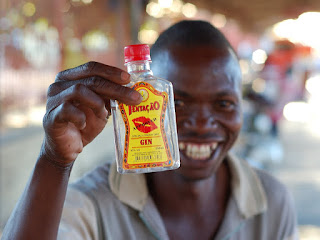 THE RIVER OF BLOOD 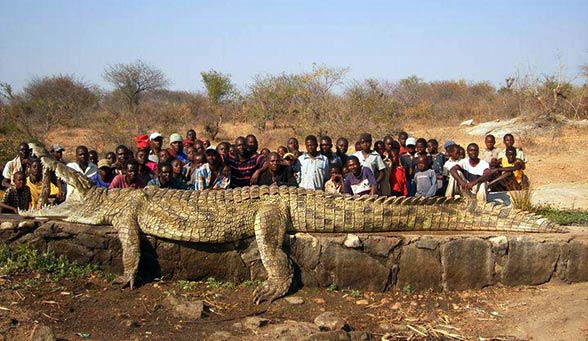 Dangerous,killer Monster crocodiles lurk beneath the waters of the Zambezi.They rule the Zambezi river and they have no mercy.The locals are wary of the nile crocodile and they know that the river is his domain.In Mozambique official records show that crocodile attacks occur all over Mozambique,but most occur in districts bordering  Lake Cahora Bassa and the River Zambezi.(more than 66 percent of all crocodile attacks).A hungry crocodile will ferousiously attack a dugout canoe while the fishermen are paddling it  and laying their nets.Most fisherman are never found after a crocodile attack;not even apart of them is found again.Many fisherman are taken by crocodile this way.Nyakoko,the crocodile and Mvuu the hipopotamus are the devils of the Zambezi river;they are hated,respected and feared by all.Sometimes on the banks of the river an unwary person is taken by crocodile and dissappears forever.Killer crocodiles are said to be owned by witches who send them to attack people.
Continue reading 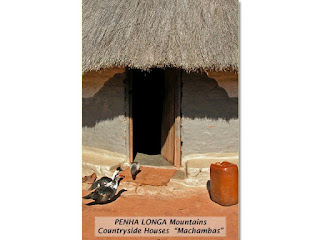 The mountainous Penha Longa area straddles the border with Zimbabwe, beginning about 20km north of Manica. It's cool and scenic and offers many walks, all of which can be easily undertaken from Casa Gaswa or Quinta da Fronteira. The area is also home to the Shona people and you'll see their traditional painted dwelling compounds dotting the hillsides. Although there is plenty of local cross-border activity, the only official border crossing is between Machipanda and Mutare (Zimbabwe) on the main road. It's possible to arrange to sleep in the compound of a local family at Casa Gaswa, a simple but nice rondavel in Penha Longa's Mutombombwe area. Local-style meals can be arranged, but it's a good idea to bring some food and drink with you from Manica. If Casa Gaswa is occupied, you can also pitch a tent on the grounds (campsite per person Mtc150). Next door and under the same management is Casa Mutombombwe, a simple but well-equipped self-catering house with electr
Continue reading